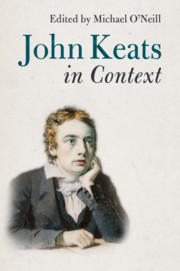 Part of Literature in Context

Find out more about Cambridge eBooks

You will be taken to ebooks.com for this purchaseBuy eBook Add to wishlist