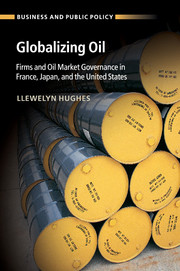 Add to cart Add to wishlist